Enagic® touches the lives of people worldwide, but providing Kangen Water® is only the beginning of our contribution to making the world a better place. This is a company deeply rooted in the overall well-being of the people on our Earth, and humanitarianism is a passion that will always define the vision of Enagic®.
A portion of Enagic® profits is annually donated to UNICEF, in order to positively influence the lives of children throughout the world. 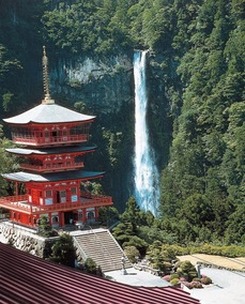 Here’s a brief background of this incredible water and how this electrolyzed Kangen water generator became an incredible tool of preventive medicine at home.

Initially developed for agricultural purposes and adopted by open-minded doctors, it has slowly grown to be a medical device in Japan since 1965. More than three decades of clinical experience has shown that the electrolyzed water enhances healing power of human body and being eco-friendly. In mid-90's, its benefits were started to be recognized in the public and the technological advance enabled various companies to develop smaller home units.

In 1998, Dr. Shirahata of Kyushu University had discovered the connection between electrolyzed water and Holy water, often called Miracle Water as well, existed around the world such as Tolacote in Mexico, Nordenou in Germany, Hitatenryo in Japan. Holy water is known for its tremendous healing power and has shown that it works against just about any diseases. Now hundreds of people take pilgrimage to these sites everyday.

He had found that all of these waters have a common property; tremendous anti-oxidant power. And soon he came up with the theory that "Active Hydrogen" is the reason behind such an unusual effect.

Although many scientific studies on this water have been resumed, led by Functional Water Foundation in Japan since 1995, the full potential of the electrolyzed water has not been confirmed yet. And recently, also in the US, the water unit is now being experimented at UCLA, Seton Medical center, U.S. Department of Agriculture, Georgia University, University of Texas, among other scientific institutions.

Clinical Uses Of Kangen Water™ In Hospital Treatment in Japan:

Your Body Is Water

Drinking water every day is crucial to maintaining good health. Our bodies are comprised of almost 70% water. Many of the beverages we choose to drink instead of water come with "extras" that our bodies don't need, such as sugar and caffeine. These beverages give us a temporary boost, but their corrosive acid levels are detrimental to our health, don't satisfy our thirst, and make us feel fatigued and dehydrated. Such bad habits take a toll on our health, our energy, and our overall happiness.

Water is the key to maintaining good health and hydration. Unfortunately, the world's water is polluted with agricultural run-off, sewage, and other toxic agents that compromise our health. Kangen Water® has a clean, pure taste, without losing any of the important minerals that are normally lost in bottled and filtered water.

Kangen Water® also has the ability to properly hydrate the body while creating a positive alkaline environment.

With its hydration and good taste, Kangen Water® is the promise for good health that you have been waiting for! What could be more important? After all, your body is water. 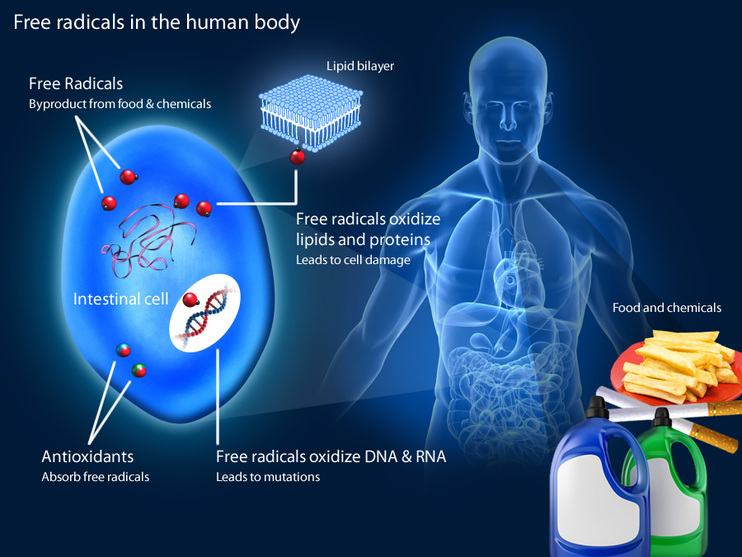